The New Hands Free Law Is In Effect: Here’s What You Need To Know 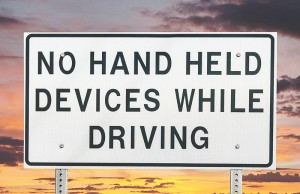 The Hands Free Law, otherwise known as House Bill 673, took effect July 1, 2018. Here’s what you need to know to make sure you don’t get pulled over: